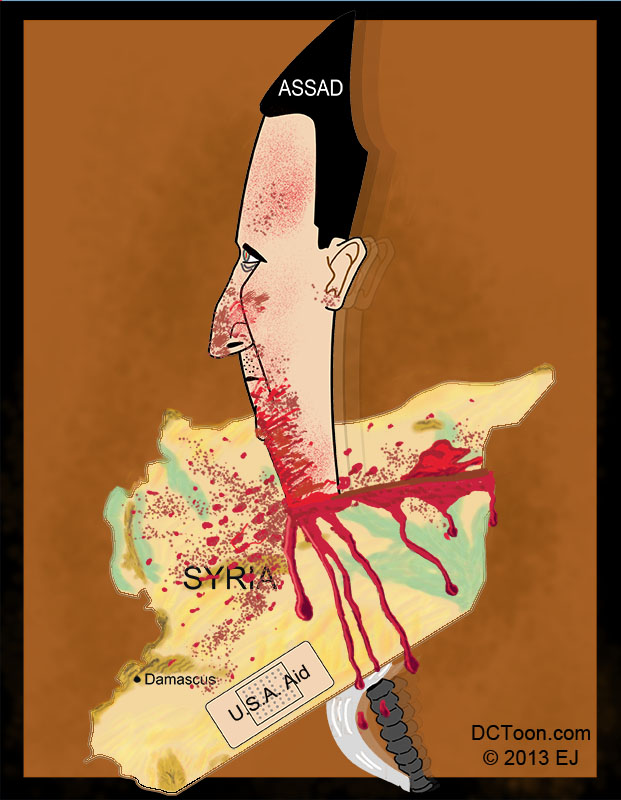 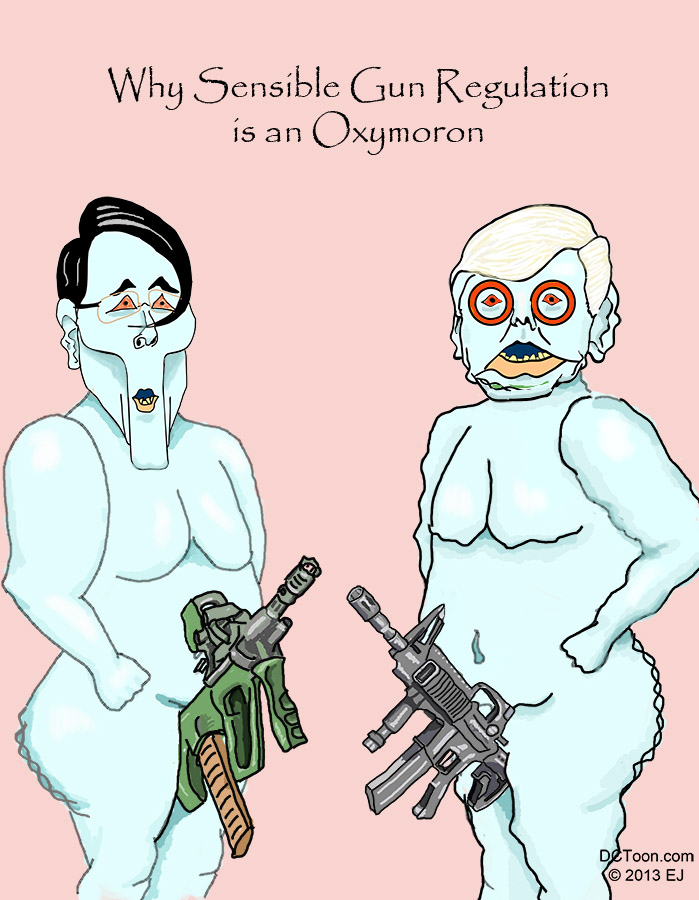 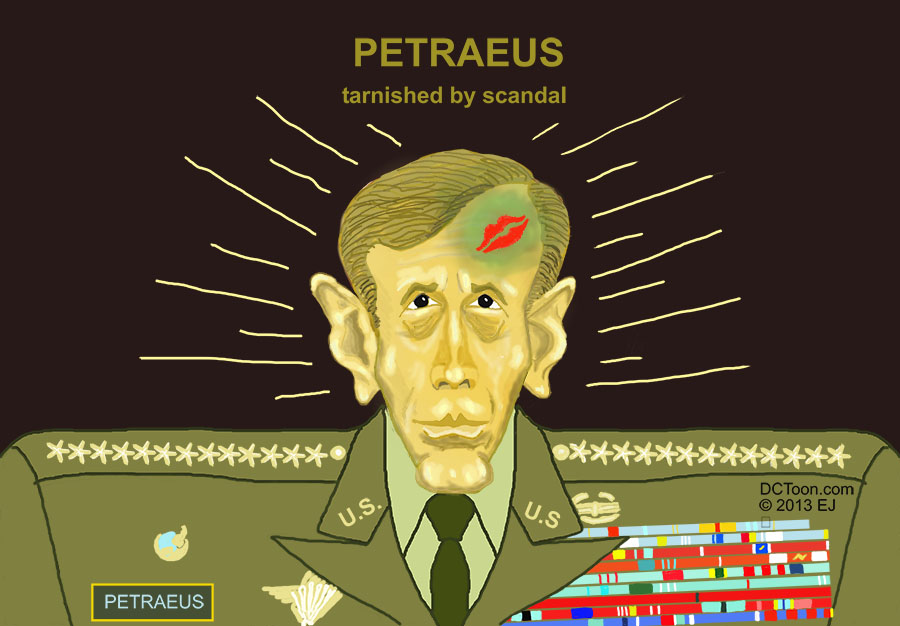 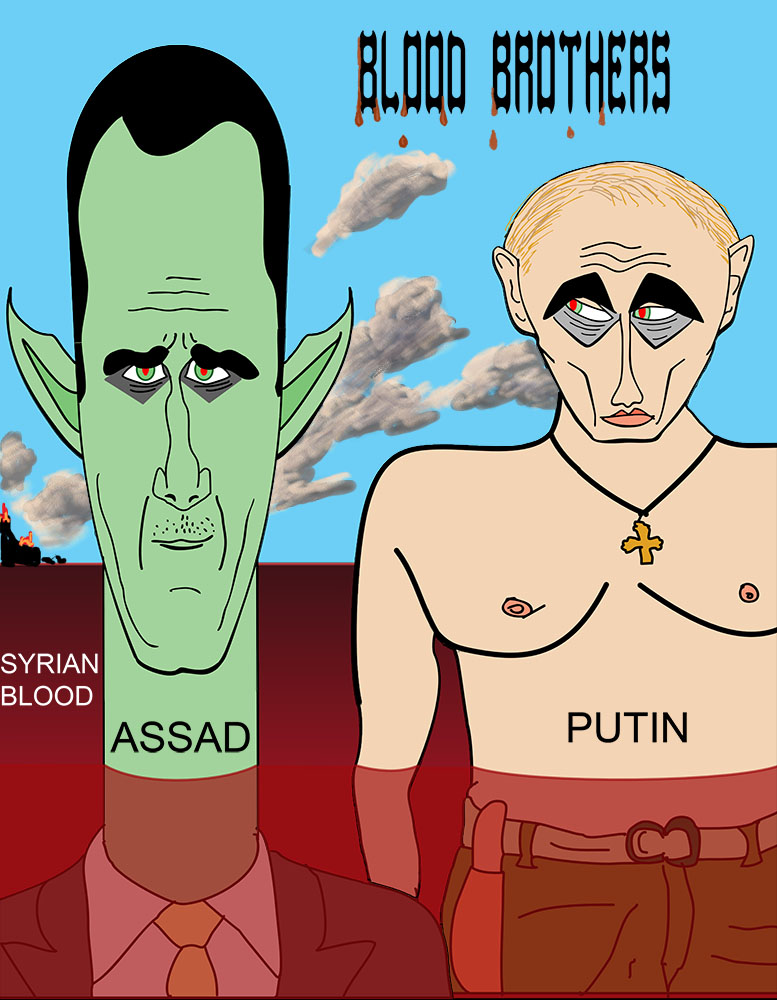 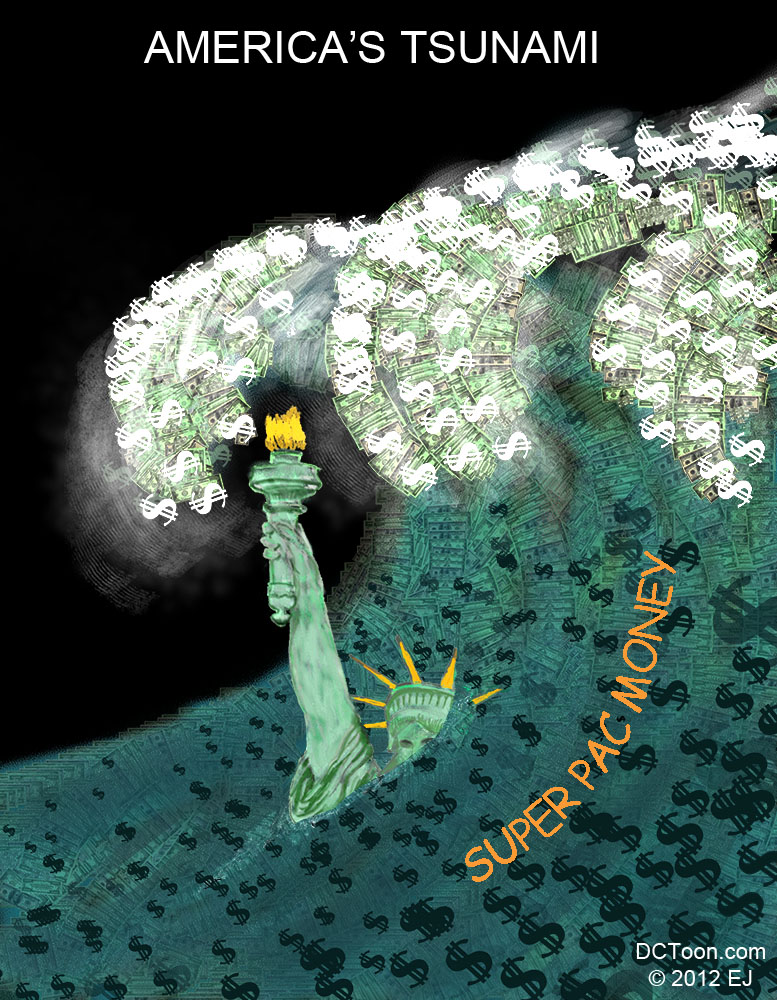 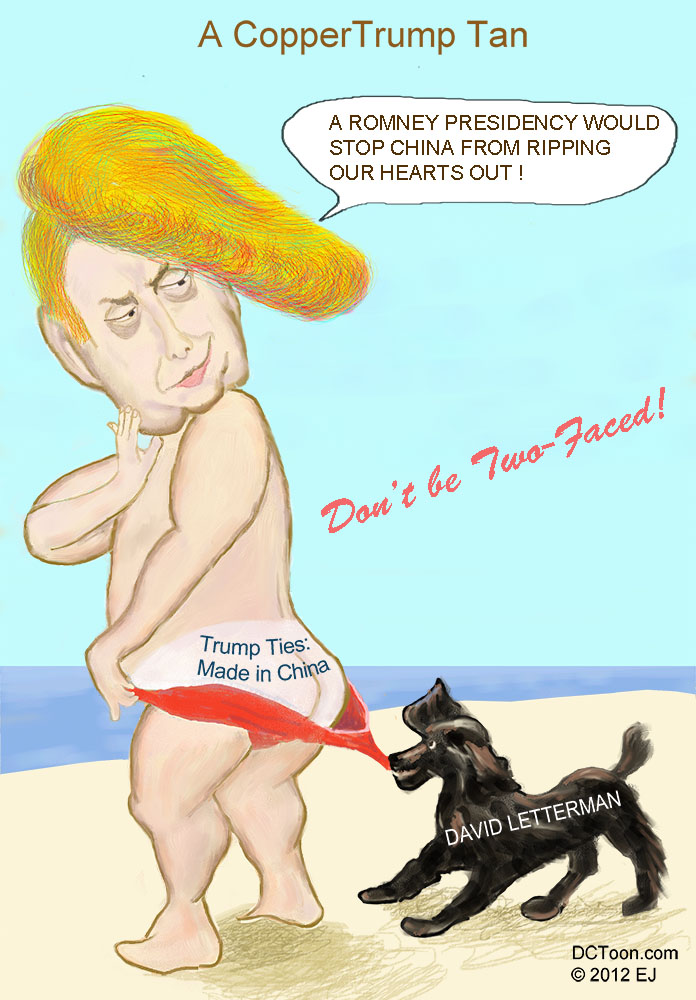 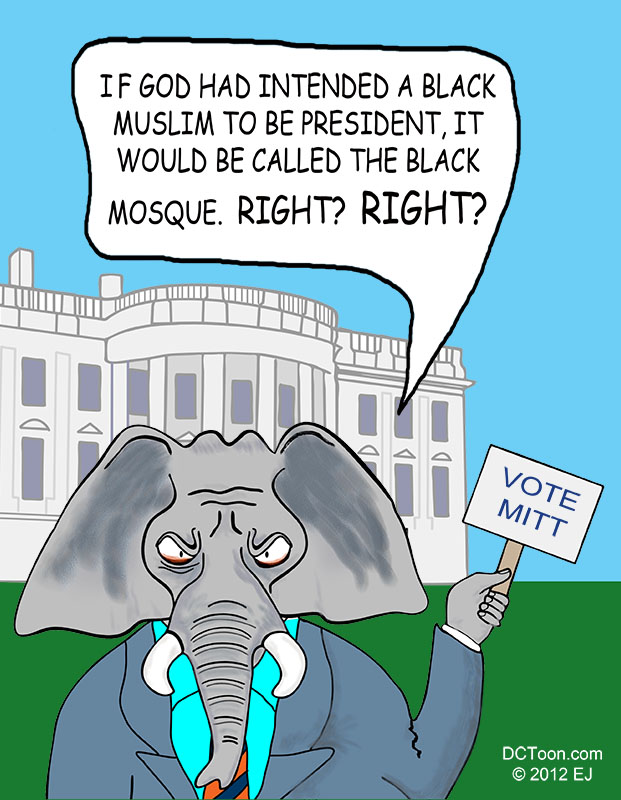 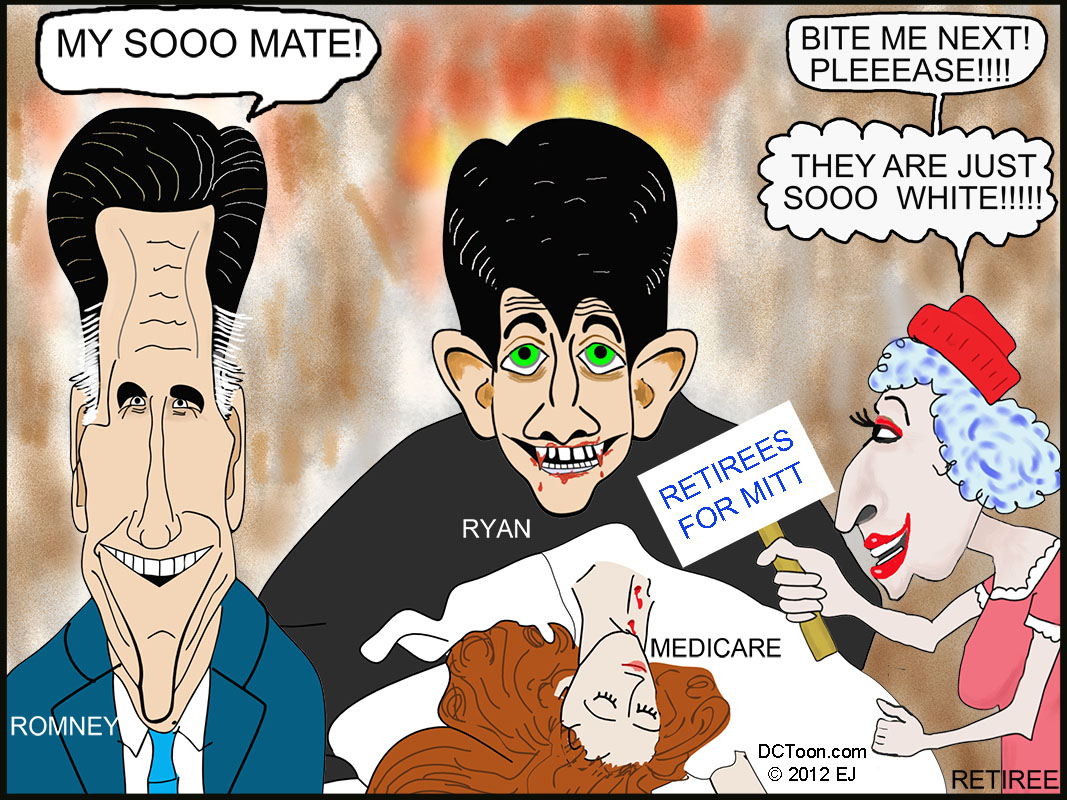 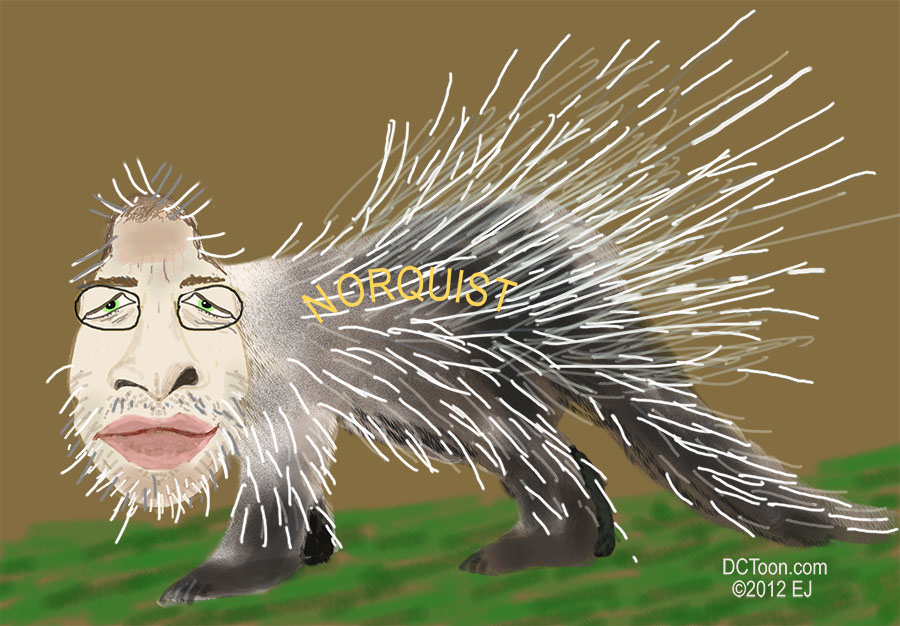 I was watching a news clip of Grover Norquist expounding his views and wondering how this non-elected, not particularly articulate person could intimidate essentially every elected Republican in congress into signing a pledge to never, ever raise taxes even if the future of the country depends on it. END_OF_DOCUMENT_TOKEN_TO_BE_REPLACED 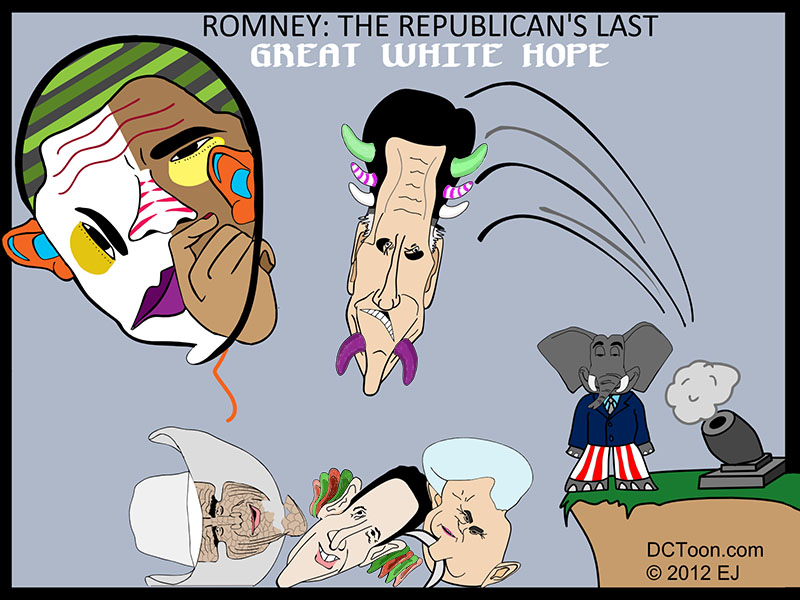